New York Style Pizza with Brian Steinberg. Learn how to make a thin crust, New York style pizza, with Brian’s no fling method. You will see how to make and shape the pizza dough, and then bake on a pizza stone. Sample a variety of pizzas with different sauces and toppings. Class Fee: $16 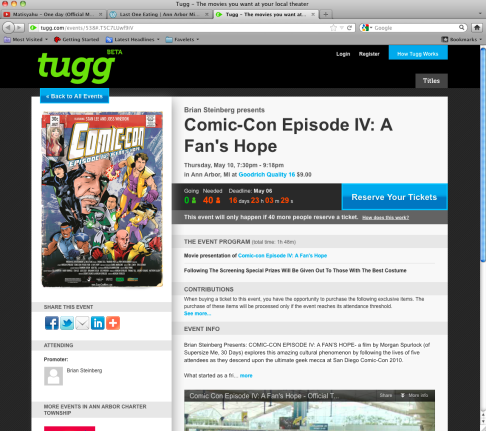 I just started a Tugg.com movie event. It is kind of like kickstarter.com, but for movies You pick a movie to screen and set a time and date. If enough people buy a ticket, the local theater will screen your selected film.

Who: Comic, Fantasy, Geeks and Sci-fi Fans from the Land over, and their dates

How: Go to Tugg.com and reserve your ticket ASAP. We need to sell 40 tickets to make this happen. There will also be a costume contest. Please share, tweet, facebook, and tell a friend to help make this happen.

Why: To have fun watching a indie film and dress up like your favorite Sci, comic, zombie or an original character (costumes Optional)

As for food, maybe we can have some Romulan Ale 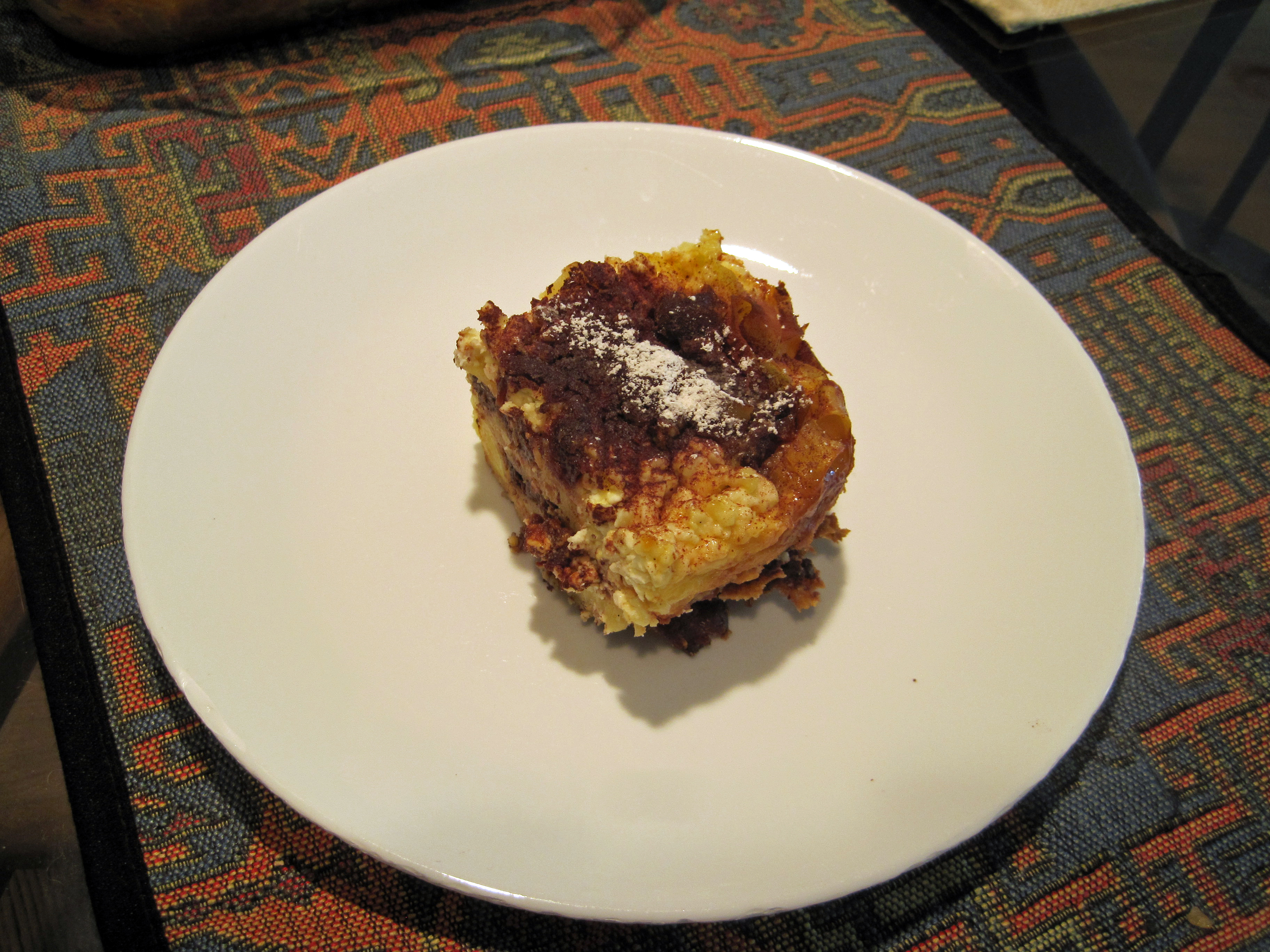